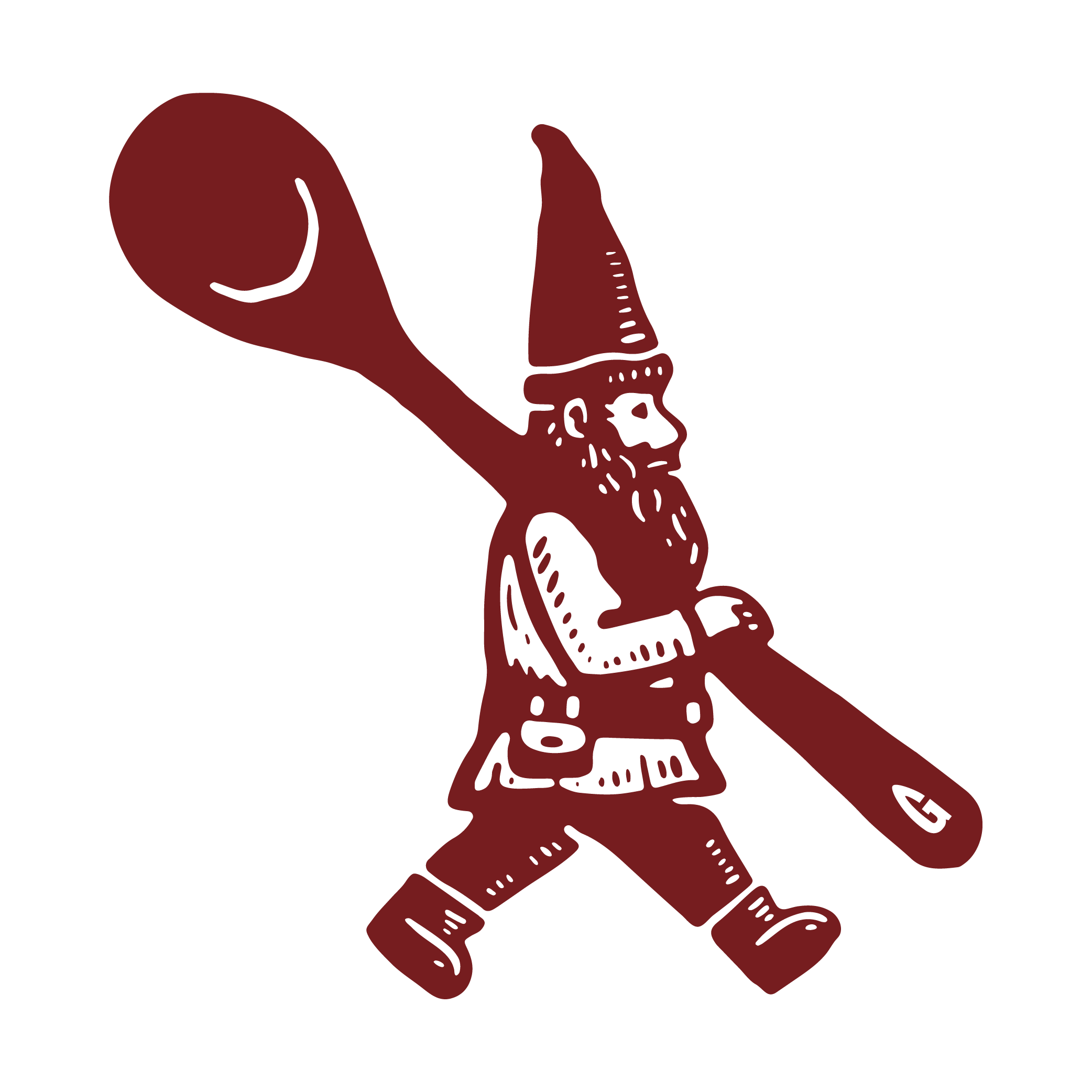 Your bag is empty

Looks like you haven't added anything yet.
shop food
shop gear
Product is not available in this quantity.
HomeShop FoodShop GearAboutFAQGnewsCertificationsContact Us
stop bycallemailInstagram

A Truly Montana Case for Lightweight and Packable

Reasons to carry lightweight packable meals in the outdoors are abundant. But none so clear as an early Spring (er, late winter?) river trip. Team Gnome landed a coveted 5 day Montana Smith River permit and quickly turned a sweet float into a grueling R & D extravaganza. We were provided ample opportunities to sport Gastro Gnome for shore lunches, easy dusk dinners for 12, and even experience an emergency ration scenario proving the need for our meals isn’t just fun and tasty, but a necessity in the outdoors. Read a recap of the dive into The Smith below and click here for a beautiful video of the week shot by our pal Sam Rouda.

Hopping onto a river at 113 CFS is slightly challenging. To put 113 CFS into a more relatable visual, imagine taking a dish sponge and ringing it out into a bathtub- that's what we were facing. Warned by every naysayer from Yellowstone to Glacier National Park to fold our boats and call it, we had a 'secret weapon' to keep our loads lighter than any other vessel- Gnome Meals. Not to mention Team Gnome never backs down from an uphill battle.

Between the winter storm approaching and the sweet scraping of rubber on rocks predicted, we were told the brutality ahead would ruin us. Of course, looking this Type II Fun square in the eyes, we pressed play on a battle plan full of delicious, freeze dried tastiness to offload weight from our boats. We were determined to be satiated and get down the 50 mile stretch of river in boats, rather than on foot.

And the weather was brutal!

Every single one of us earned a sunburn and solid farmer’s tans. Cooling down at night just enough to make sleeping comfortable combined with the unbelievable golden sunsets at night were downright cruel. While we saw a few other fearless boaters dragging along bottom, it was hard to take our eyes off the lines that were landing themselves fish every time they hit the water.

We witnessed other boats hopping in and out to nudge their meaty tankers off the river bed and knew they weren’t experiencing the same luck. Lightweight meals for 12 were really looking like that ‘secret weapon.’

But Mother Nature had her own looming secret weapon. That storm eventually found us. And the hot, dry Montana Spring we’d been gifted retreated. Sideways hail and snow took its place. Waves emerged in still water, paddlers and rowers alike halted in the torrential winds. Fishing ceased and a 14 mile stretch of river started presenting emergencies requiring stashed propane heaters to avoid hypothermia. The urgency to get to land boiled over. Lunch was skipped and the crew’s sole focus became setting up shelters, removing layers, and bundling back into dryer ones. And this was when the unforeseen necessity of the Gnome flashed into action.

Once all parties confirmed body temps were stable- you could hear murmurs of solving team hunger whispered through the emergency shelter camps. What happened next wasn’t pretty, but temps were only dropping from that point on and people needed food and warmth. The few who weren’t shaking began gathering Gnome Meals and boiled water in shifts, delivering hot meals to folks tucked into sleeping bags and holed up in their tents.

Not only were we able to feed the whole camp safely, but you could actually hear laughter over the whipping wind as folks snuggled up and let the snowfall where it may. Not surprisingly, we woke up to a different Smith River covered in a blanket of white. But the same tenacity the crew showed up with rose to the occasion and kept the boats floating. Frozen-straight waders were reluctantly put back on and the whole bunch launched into the still falling snow for a final day of stunning backcountry.

We’re not sure what the true suffer fest would have looked like without lightweight mealsand an emergency stash of them, but we’re happy to say confirm that emergency or not, Gastro Gnome serves up the tastiest, easiest, river-trip worthy meals available.

In the true spirit of Gastro Gnome, if someone tells you you can’t do something- go find out yourselves and pack a good attitude for the ride! May the force of doing it differently propel you and what's possible for backcountry food forward in perpetuity.

We want to throw a big, big 'Thank You' to Bozeman Brewing Company who helped keep the boats properly weighted in order to workshop our upcoming BEER PAIRINGS! That's right. Each Gnome Meal is getting matched up with an awesome Bozeman Brewing beer selection for optimal flavor expressions and tastiness. Stay tuned as we will be giving away rad swag if you sneak social shots of your pairings in the wild.

Without the talent of Sam Rouda, this journey would live only in our memories. We are so appreciative that he shared his time and wonderful gift of capturing the moment with us.

And as always- thank YOU for being a part of this adventure, we so appreciate your support.

Local Brews + Local Foods = A Backcountry Adventure, For Your Mouth. 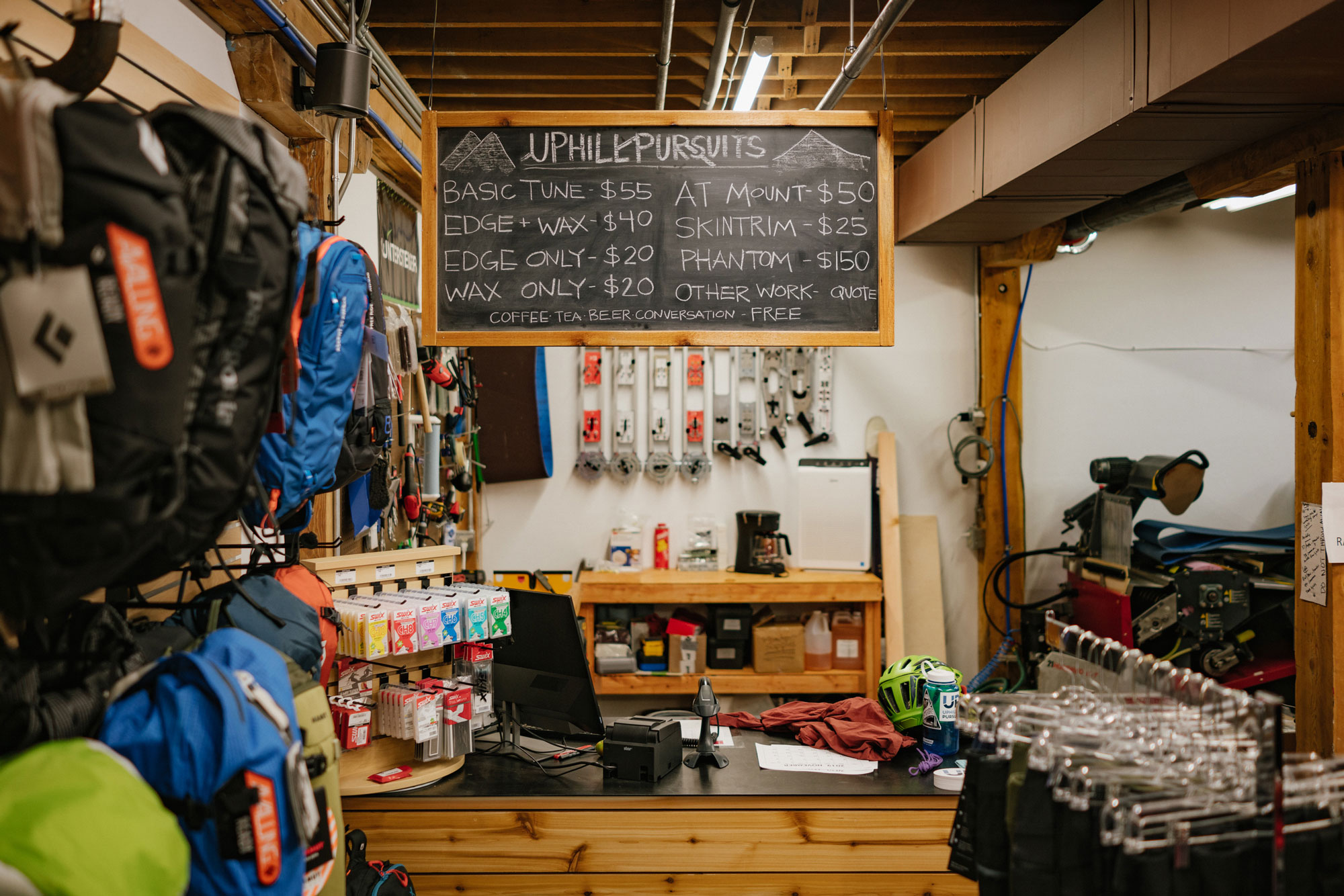 Where You Find Us

Shining a light on the small businesses who support Gastro Gnome and stock us on their shelves.